Barcelona: showing how location can also be a character 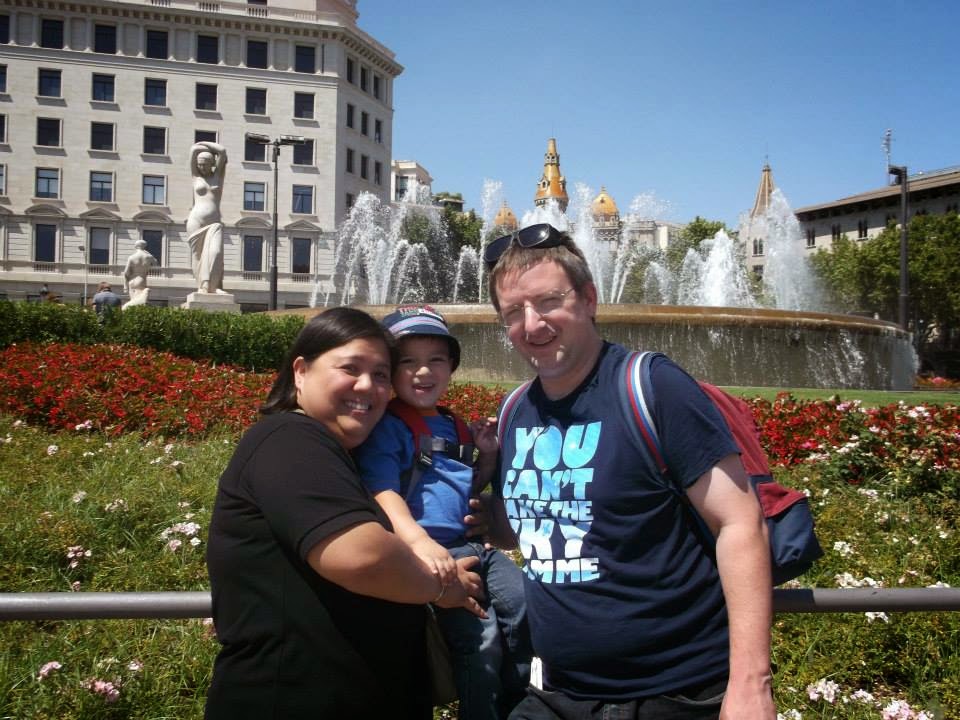 I visited Barcelona last year, with my wife and son. It's a big urban city with high-rise buildings lining every street. Most every street is a wide, bright boulevard, and it has beautiful fountains and splendid greenery in most avenues and at major junctions. Those streets that are narrow are mysterious dark alleys leading to intriguing restaurants, cafés, bars, shops, galleries and museums. It has a thriving Catalan culture and language, and is a hotbed of politics, Catalan and Spanish. It's also famed for hosting the 1992 Olympic Games.

Maybe this update isn't about writing or any of my works. Or maybe it is. What I want to say is that places are often just as important as people in writing. I often think when writing fiction that a place can be as important as a character, and in fact can be a character in themselves. Barcelona has a relaxed character, but a fiery nature bubbles just beneath the surface and could easily be unleashed, as the history of Barcelona shows.
Posted by Damon Lord at 6:44 pm